"It's only a matter of time before you see the man behind the mask."

I made a promise, a promise to myself.
This promise was made about a year ago, after the break-up with my girlfriend. Okay, I'm going to stop right here to let you re-read the first and second sentence and think about it for a minute. Okay, maybe you won't do that. Maybe you'll skim right through. And no, I don't blame you if you do. If I was in your shoes, I would probably skip this one. Sarcasm. I'm really poor at it.


So I made a promise that I would just focus on my studies while going to school and later in the summer I would only focus on working and my job and getting in as much hours of work as possible. I made the promise to be set in stone because through experience, when I was still together with my girlfriend, I ended up becoming too invested in her and ended up screwing up my grades in school and wasting too much money and time when I really should have been saving it since I wasn't working just yet. It was the school year and it had become apparent to me much later that had I not had a girlfriend during that particular time, I would have definitely done better in school and would not have ended up as broke as I did later on after the break-up.


Now, this is not to say that I am blaming my ex for any of this. Sure, so a little bit of it should be attributed to her plans and ideas that had us going places and spending money on little things such as food, flowers, etc. But that just comes with the territory, and the situation. You cannot expect to be in a relationship and not spend a dime. Whoever said money can't buy happiness was partially wrong. Sure, it might not buy all happiness in the world for you, but it sure can get you a piece of the pie, and keep you wanting more.


Anyway, the point I'm trying to get across is that the promise I made to myself was that I would not let myself get emotionally invested with another woman for at least a period of time in which I would end up finishing school and then graduating, which would leave me with my Bachelors degree. This promise applied also during work, because the most important thing was to make money during the summer so I would end up having some of that money for an apartment that I would end up renting out. This was my moment to carry out a big plan by myself in order to start building up a new future for myself...and I needed to have all my undivided attention to the things that mattered most. And a woman in my life did not have a spot anywhere near between the aforementioned things. You see, more unexpected turns were headed my way, I just never planned for them to happen...


Like finding myself having some feelings for a woman again. Now the question was, would I let my feelings get in the way again? Or would I remain with my heart cold and dark? Well, her smile said everything that I needed to know.


There was change coming...but I didn't welcome it. 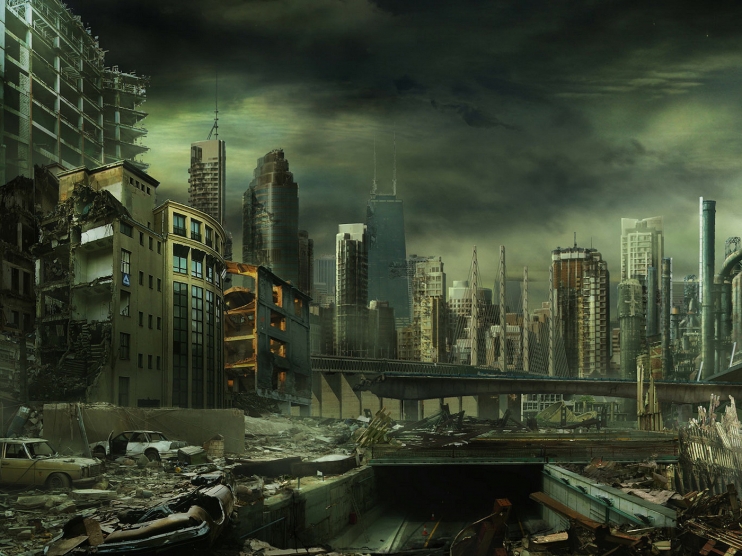