"Losing an illusion makes you wiser than finding a truth."
Truth.
What's the meaning of it?
The quality or state of being true.


Why do people seek it? Because it's needed? Because it's something important to someone? Or because it feels like if not for the truth, there's only room for lies? I find it hard, as an individual, to try and forget the principle of truth. All my life I've been raised to be truthful to people; that to tell lies is to become a lie. Of course, I'm not going to sit here and write about how bad it is to lie. Everyone knows that. I'm not about to just patronize my readers by pointing out the obvious. I'm just here to write about something that is valuable for me. Telling the truth.


You see, it's so easy for people to lie. To just hide away the truth from somebody because they think they won't notice, or find out about it, or maybe even perhaps because they think that they are protecting them from it. But in the end, if you don't tell the truth, the truth will find its own way out. It's inevitable. One way or another, it will expose itself and reveal to the person that which had been kept hidden. You can't stop it. It's out of your control.


It's important to note here that everything I write, is from experience. Let's put up a common but easy example: the divorce of my parents. Sure, it happened when I was only seven years of age, and I had no idea what it meant. No idea. I was a child. And sure, the noble thing to do was to keep the truth hidden from me. And that's what my parents chose to do. Understandable. But then the truth about why they divorce had to be brought up. It was slipping through the cracks and it finally revealed to myself. Twelve years later I find out why it was that they divorced. Now, I won't tell you what the real reason was, not because I don't want to, but because it's not important. What's important is the fact that the truth that revealed to me changed my perception of my parents. This could have happened a long time ago when I was a child, but I wouldn't have understood it then. So it's important to say here that sure, the truth was kept hidden from me, and then later revealed. It's important to say here that the truth did NOT remain hidden.


But more importantly, it's because it did not remain hidden that it changed me.


I've always valued the truth; I've always tried to tell the truth as much as possible. But sometimes it's been hard, like any person would know. Maybe it's fear. Maybe it's something else that keeps the truth hidden. I don't know. I'm still trying to figure it out, as I grow to be an adult and take matters into my own hands.


But the problem with this that I have is that by pushing the truth aside, I create illusions for myself. Expectations that I sometimes put on people, if not myself, and then later end up blowing those expectations out of the water because through the cracks...the truth reveals itself.


Let's take another example here: this one is most recent, but I will try to keep the details to a minimum, for personal reasons. I knew someone who I cared a lot for. But then something happened and he kept the truth from me. He kept it for whatever reason it might have been. But eventually, me, as a person who values the truth, went looking for it. I went looking for it because I was desperate to know and mostly to understand why this person would keep it hidden from me. And when I went looking for it I found it. As most times this is how it happens. You go looking for the truth, you end up finding it. And that's what happened. And the reality hit me hard; it hit me so hard that I could not believe it at first. I didn't want to. It hurt too much. But once you see it, it's impossible to unsee it. So what did I do? I did what I should've done in the first place. I approached that person and asked that person to tell me the truth. Even though I already had seen it, even though I already knew it, felt it, held it, embraced it. I fought myself so hard for wanting to hear it from the person's mouth, that I went looking for it again. And the illusion I had created about this person in my mind exploded right in front of my face. And then all I could do was pick up the pieces. But I didn't want to.


This time I could not do it. This time it was up to that person to pick up the pieces.


But I had to let it go...before it made more damage than it already had done.


You hear people say that if you go looking for something, sometimes what you find is not what you want. And sometimes. They are right. 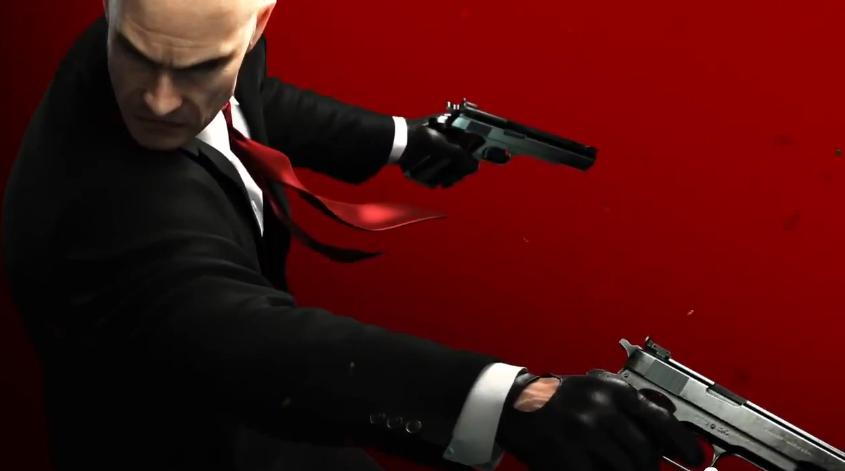