"Even Lucifer was once an angel."

"Right and wrong, good and evil, sometimes the delineation between the two is a sharp line--sometimes it's a blur." 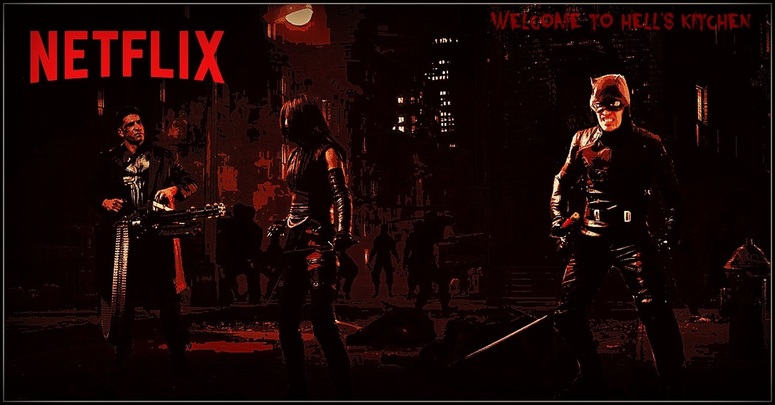 But few things are absolute; we can look at good and evil and realize that sometimes even these two can become blurred with one another. What one person might look at good, it could rub against others as bad. I have noticed this during the elections. And no, I am not going to bore you with talk of politics. This is also because politics no longer cause a reaction from me. I guess you could say I have also become desensitized to it, or perhaps that's not the right word, I am unsure. Back in high school I took a "test" to see to which party I belonged, and I turned as a Democrat, then as time progressed, I realized my close family was leaning towards more of a Republican way. I started looking at my friends, my other family members, and I became lost between the lines, so much that I realized I didn't really belong to one party. I realized I lost interest, but not in belonging to a specific party, just lost interest in belonging itself. Period. I did not want to feel pressure, I didn't want to be criticized, but most importantly, I wanted no part of it.

Good and Evil: it all seemed irrelevant to me. It all got lost and blurred.

And then I realized why.

In my decision making, in my preference. Why? Because there was no preference anymore. It didn't matter to me.

I became who I was because of my lack of restriction. My separation from conditions.

​And I tasted freedom. 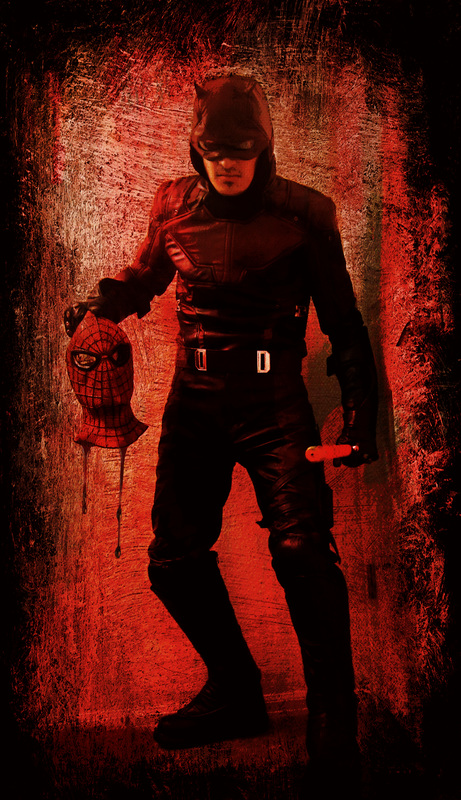