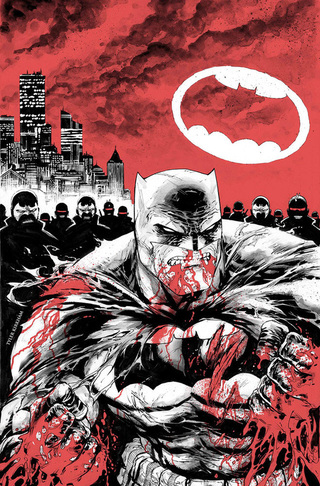 "Anger is a killing thing: it kills the man who angers, for each rage leaves him less than he had been before - it takes something from him."

Rage: that itch that keeps calling, until your skin breaks and you feel it escape through your pores.

I've always had a temper, probably because it's hereditary, I don't know. I am not sure, but what I am sure of is the fact that I will always have that temper. Not even growing older has proven that it's something I can just get rid of.

Now, I have managed to get a lid on most things that would easily trip me off and upset me, but sometimes what I end up doing is just letting it all bottle up inside until eventually just needs to pop out.

Sometimes, though, releasing the rage can be freeing, can be exactly what the doctor ordered. A long time ago I was told I needed to buy a punching bag, which I did, and that when I felt like I could no longer keep a lid on the rage, that I needed to go to the punching bag and just release it.

It was a good exercise, and it helped. It also allowed me to acknowledge the release, to understand it, and to focus on what it was that had angered me. What the ingredients that made up the recipe of rage were.

I started picking them piece by piece, dividing them into categories and then coming up with a plan to deal with them. So the punching bag no longer needed punching. It kind of sit there, gathering dust.

It was almost just something in the background. But the one thing that remained was the rage.

Years passed and when I went through my phase of turning to the bottle when faced with problems, well, that intensified that rage. And on top of that, it released it quickly....and in not a safe manner.

Then afterwards, I learned that I could no longer drink. That it was a part of my life that I needed to push away forever. And then something else I realized was that while that rage would never leave me, that I needed, at least, to find out a way to release it safely, productively, and in a manner that would benefit me.

Because the rage is here to stay. And that's just part of who I am.

And I love who I am.

Every fucked up little corner of dark.

Every angry drop of rage.

"I really believe that all of us have a lot of darkness in our souls. Anger, rage, fear, sadness. I don't think that's only reserved for people who have horrible upbringings. I think it really exists and is part of the human condition. I think in the course of your life you figure out ways to deal with that." - Kevin Bacon.