“Holding on to anger is like grasping a hot coal with the intent of throwing it at someone else; you are the one who gets burned.”

It's so easy to get upset over simple things in life...the hard part is to be able to recognize how foolish it is to do so. 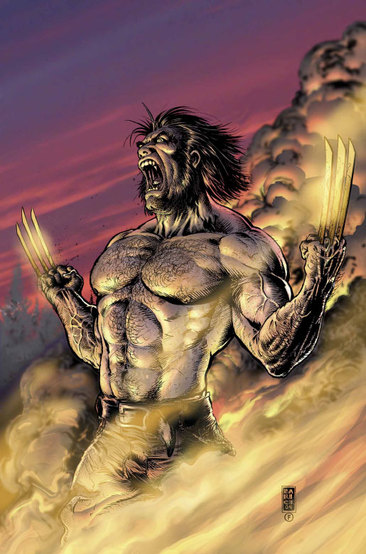 If you were to ask me if I was an angry guy, my answer would be that I try hard not to be one. I've always been the kind of person who is hard-headed. I'm really stubborn...and this can be, at times, my downfall. It's not so much because I have always been like this, it's just over time how I've developed personality-wise and by experiencing certain events in my life that I have changed emotionally.


One thing I will admit, however, is that I've never dealt well with stress, and sometimes, anger.


We all get That Feeling sometimes right? When something or someone annoys you somehow and that vein in the side of your temple starts to pop up, right? I can't possibly be the only one that has experienced That Feeling. Or at least, I hope so.


So what do you do when you get it? Do you vent? Do you find an activity to keep your mind off of whatever pissed you off to begin with? Or do you simply embrace it? Do you take it in, do you breathe and let That Feeling pass on its own?


Various people deal with anger differently, some like to listen to relaxing music to calm themselves down, other people do yoga, hell, even taking a walk through the park can slowly bring those nerves back to where they belong. Some people do the opposite, they go to the gym and work out like maniacs to sweat the anger out, some others like to just punch stuff, and by punch stuff I don't mean people...like a punching bag or perhaps a concrete wall...and yes, I've seen it before. Won't say who or where, but some people deal with anger differently than you or I do.


So what do I do? I ignore it. I take it and put it inside a glass jar. I close the lid. I take the jar and I throw it away. I don't need anger in my life; it's not healthy. It keeps you from the things you care about, from the things you want in life. Anger is like a disease--not only does it affect you, but it affects those around you. In order to live a good life, you need to rid the anger...I'm not saying put it to the side and deal with it later, no. Take it, deal with it. Then throw it away. Like a used napkin. Clean the spill, then toss it. You don't need it. 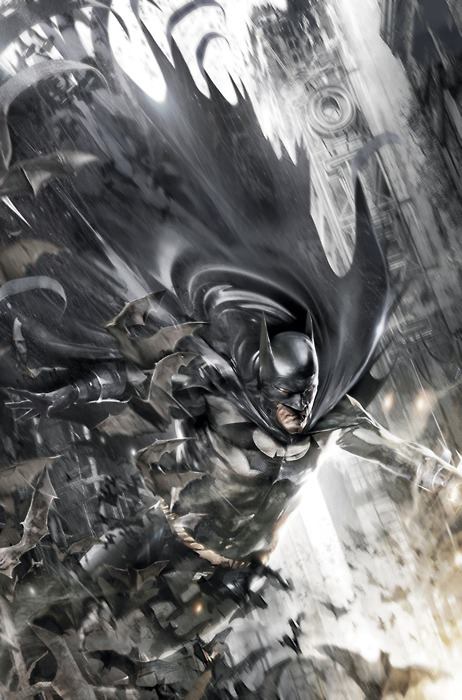 We all have two wolves inside of us in constant battle;  one wolf is evil--he is fear, anger, envy, sorrow, regret, greed, arrogance, self-pity, guilt, resentment, inferiority, lies, false pride, competition, superiority, and ego. The other wolf is good--he is joy, peace, love, hope, sharing, serenity, humility, kindness, benevolence, friendship, empathy, generosity, truth, compassion, and faith. The wolf that wins is the one you choose to feed. 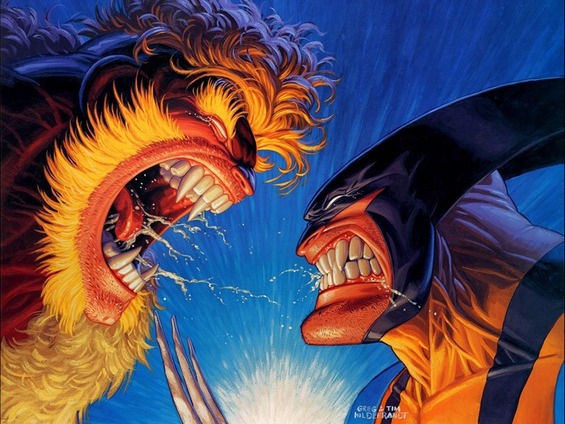