Below you will find what it's called a Historical Vignette, something I did for class but found it to be far more interesting and fun to write than I would've previously imagined. So you are basically given the option to take characters from stories you've read and locate them in actual places in London and do your own take on the situations that occur. I chose Robinson Crusoe and re-imagined his origin within London's busy streets and put him against two other characters from the story "Fantomina," which was about the lady Fantomina disguising herself as four different women in order to seduce the man she loves. It's a short story that I had to basically focus on the clothing and typical things found in London in the 18th century. Enjoy. 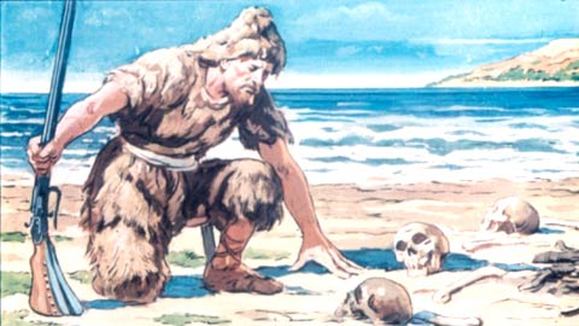 A short, brawny man stood inside a small, broken-down tenement just east of the Finsbury Square. He took a nip from the glass of wine he held in his hand while staring out the window; he set the glass gallantly on top of the white cloth that covered the small square dining table. He wore a red, sleeveless buttoned waistcoat and a pair of trousers on top of his garters. He fashioned a white kerchief made of wool around his neck portraying a more formal than casual appearance. His name was Robinson Crusoe; already in his mid-twenties he had lost both his parents at the hands of a murderer at a much younger age. He was never able to catch a glimpse of the perpetrator as he was preoccupied with the animals in his father’s farm when he resided in the outskirts of town. That tragic moment caused Crusoe to grow bitter inside, loathing the type of men who stole and killed for their own benefit without caring for such repercussions their actions could bring forth. He stared out the window one more time; looking down he spotted people walking around the Finsbury Square. It was early in the afternoon and most people enjoyed going for a quiet little stroll around the plaza. Most men wore similar outfits as his, while women on the other hand sported a gown made of a fine woolen cloth with its color slightly faded away. Underneath it white undyed linen petticoats covered their legs in multiple layers; many of the women wore a busk, or a wooden piece which was rounded at the back, making it hard to bend at the waist but giving the front part of the body a very fashionable rounded shape. Crusoe stared at the people; his eyes searching one by one entertaining the thought that anyone down there could’ve been the murderer that took his parents away from him. Or perhaps the killer was already dead. It still mattered to Crusoe despite that he had now created a new life for himself after selling the land that was once his father’s, along with the farm and the animals that ate and slept there. He had to find out who the killer was and the only way to do that was to recreate himself and become an entirely different person. This way, he’d be able to search for the murderer without being recognized. It was an astute plan and he had been carrying it for quite some time now. It was rather important to keep an inconspicuous and ordinary aspect of his everyday life. He had chosen to become a form of rapscallion; he decided that in order to know an outlaw, he must become one…or learn to blend in like one. During the days he would live an ordinary life as an ordinary man, but once the sun went down he would prowl the streets searching for the man that took away from him everything he ever held dear.

Northeast of the Finsbury Square, within the borough of Hackney at the intersection of Shoreditch High Street and Hackney Road was Shoreditch Church. This seemingly innocent building was now old and weathered because of the appalling conditions that came with the surge in population that begun in 1716 and the lack of sanitation around London that came much later. Because of the increase in poverty, it had been forced to become a workhouse to accommodate those people who had nowhere else to go. Presumably it was as close as safe haven could get for the poor and starving individuals around the city. One man, however, had become the caretaker of Shoreditch Church and had silently used it for foul business as a form of revenue to put coin in his pocket. That man went by the name of Beauplaisir; he was a much older gentleman, around his late thirties. Along with his wife Fantomina, a prostitute who shadowed as a young seamstress during the morning and afternoon hours, Beauplaisir run the church as a brothel whenever the sun went down and the night was darkest. He carried with him at all times a cane made of ebony wood that had been given to him by his late father. His dress coat was high on the waist, carried a double-breasted style and had above the waistline a small deep cut-out; in the back it fancied like a long tailed skirt with narrow coat-tails while small flaps covered the pockets upon the hips. He wore a white wig on his head with its end knotting into a pigtail as everyday wear and he sometimes would be seen with a cocked hat on top of it. Leggings and silk stockings covered his lower body as low shoes with rounded toe and low heels covered his feet. Fantomina on the other hand, wore a low-necked gown which carried sleeves upon her elbows. A hooped skirt on her lower body looped over a quilted petticoat. On her head she bore a coiffure; the hair on the front of her head was pressed in a forward curve over a high pad while the back hair was set in a loop coiled on the top and set with a large bow at the back. Whenever it was time to assist her husband managing the brothel at night, she would change into her shift. Made of linen it covered her upper and lower body; Fantomina wore nothing underneath it except for her hand-knitted stockings which were made of wool and covered her feet up to her knees.

It was dark now and Crusoe roamed the streets of London searching for any type of clues that would get him closer to his parent’s killer. It was an extremely hard mission he had set his sights on, but his feeling of revenge had pushed his senses far beyond their limit and he was deeply convinced he would find him and obtain justice for what had happened. Before his parents had been murdered, Crusoe’s father had kept with him a very personal pocket watch that he carried with him at all times. This was a Dutch verge pocket watch from 1750; around 49 mm in diameter and 16 mm in depth, this watch was timeless and carried with it a lot of personal meaning to his father. It came in a gold case with a chain and had Roman numerals in the dial. For Crusoe, this was more than just a pocket watch, this was his father’s legacy and much of the unknown historical background that his father kept from him for reasons he could not comprehend. This watch had been stolen the day his parents were murdered.

“I trust that every woman is ready for tonight’s visitors?” beseeched Beauplaisir to the sweet but devilish Fantomina.

“Yes, my dear. I shall only tell you that tonight there will be a great deal of passion. I have made sure that all commodities are prepared.”

“I am glad, my obliging Fantomina. I admire your wit and cannot help but restrain myself from embracing you at this very moment,” responded Beauplaisir with fervor.

Fantomina walked closer to him and said, “Soon there will be but time to fully enjoy ourselves in infinite love, my dear husband.”

Beauplaisir turned away from her to face the window, took a gold case from his pocket which revealed a pocket watch and opened it. He looked at the time and replied, “yes, my sweet Fantomina. Soon. Very soon.” 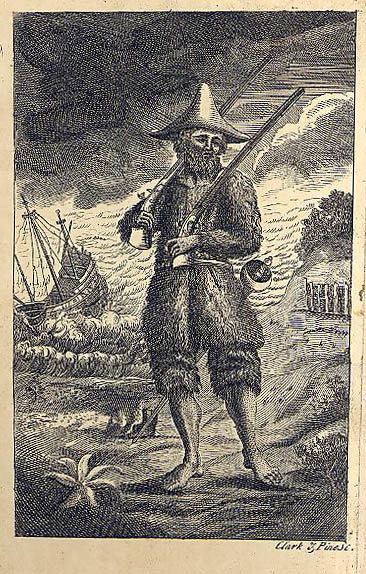