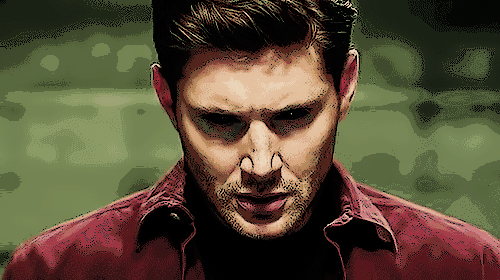 No, I haven't always been a fighter. If anything, I used to be a victim, a coward. But I wasn't always that either. I've been a little bit of both, and sometimes, for far too long. I will be turning 28 soon, and if life has taught me anything, is that you have to always keep fighting.

Just because you feel like you are done, it doesn't mean that you are.

That fire inside you, though? That tells you to keep going? You must follow that. You must keep on fighting, because once you feel like the battle has been won, you realize the war is just starting. I can't begin to tell you how many times I've found myself deep in a hole where all I can do is keep digging deeper and get even more trapped within my struggles. It's important to know, however, that when you find yourself in this situation, you can always reach up, arms extended, and yell for help.

There is no shame in that: asking for help. And I should know that because I am terrible at it. I much rather do everything myself, to the point that it gets too much for me and I get lost in the stress and sooner than later I realize that I could've handled the situation differently had I just asked for help.

There are battles that only you can win, but there are other ones in which you have to ask for help. And when you ask for help, and you get the help you ask for, only then you can realize that the fight can feel a little easier to win.

Life, however, won't just stop spinning for you. As they say, when the going gets tough, the tough get going. You always keep fighting. And you gotta realize that you just don't stop--sometimes you can't. And this is what builds character, what builds you from the ground up.

Life can be a mean bull, but once you grab it by the horns, you'll soon realize that nothing can stop you. All you have to do is grab on, hold on, and always keep fighting.

This is just the beginning.

And the beginning, it ain't over yet. 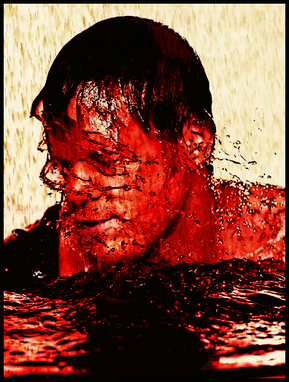