Even the Brightest Light Can Come From the Darkest Places

"There's goodness in all of us, we just need to look past our imperfections."
All men are inherently evil. What is it that makes us evil, though?  Is it the actions or the motives? Or are they both catalysts in our lives? Is there always a motive behind every action that we make as human beings? I like to think so. It's because of what I've done that I am where I am. However, with every action there comes a choice. I can choose to be evil or to be good. Behind every choice there is the voice of reason. Behind it...the pendulum swings. It swings from one side to the other at a slow pace. For every action that you make the speed increases. It can go towards good or it can go towards evil. I find it is easy to be tempted into doing things that are rendered evil; I'm talking about simple things, not the extreme ones. Things that go unnoticed; that are overlooked by the people around you. Simple things like hurting someone's feelings, put-downs, bullying. Things like these are easy to let pass—to forget once the words leave our mouths. To pretend the moment didn't occur. To lie—but the pendulum does not lie. It swings. Left to right.

My youngest brother recently turned ten years of age and because I’ve been by his side during his first decade, I am very sure his pendulum swings towards good. He is just a kid. You could argue that all children are inherently good, but to say that would be to ignore how easy is to be corrupted. Especially at a young age. At this age, the brain is like a sponge. Everything my youngest brother has seen and engaged in has been absorbed into that little brain of his. I know I can’t protect him from every evil out there in the world—no one can. When he goes to school I go to college and we don’t see each other until after when it’s dinner time. I’m unaware of what goes in that school. I do not know what actions he makes, what motives drive those actions. I am unaware if another kid bullies him, or if he gets his lunch stolen, or if he gets hurt. I am blind. Just like my father was when I turned ten years of age.

I know—scratch that. I hope that my father’s pendulum is swinging towards good right now. I really do. When I was very little I had no idea what getting divorced meant. Let alone what was really causing my parents’ divorce to occur. My father’s pendulum had taken a hard swing towards evil—and had gotten stuck there. As over-protective parents that both my mother and father were, they each had their own version of what had happened. What it once used to be a big family that always laughed together, since that moment when the pendulum swung, each side got broken apart. It separated and chose to alienate the other. I never really understood why until I found out about the reason for the divorce. The real one. I spent a whole decade unaware of the truth. I was blind. Just like my mother was when I graduated high school.

My mother’s pendulum has always been moving towards good. There is no debate on this. I’ve even come to think that her pendulum has been stuck there. I’m not saying this merely because she’s my mother. No—anyone that has ever met her has had nothing but positive things to say. Her father had raised her well and after the divorce she had tried so hard to do the same with me. She succeeded at a certain point, but given the gravity of the situation that broke her emotionally she really forgot to take care of herself. She was raising me with all the love she could muster; unaware of other simple, little things that were happening around her. She had been blind.


Good can come from the Bad...if you look deep enough. 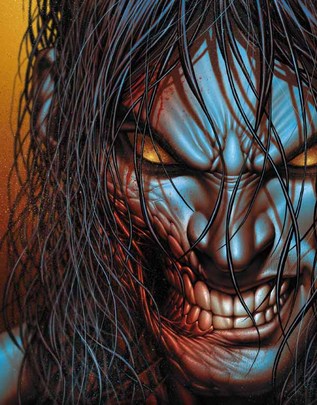 "Have you ever loved someone who was so beautiful and pure, you couldn't bear to show them your own darkness?" 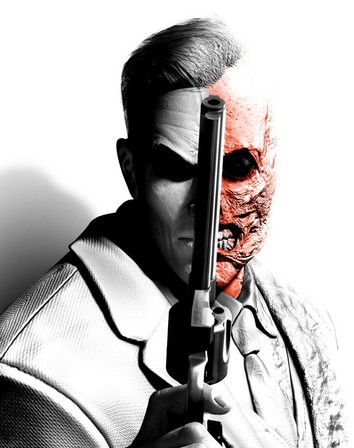 "You either die a hero or you live long enough to see yourself become the villain." 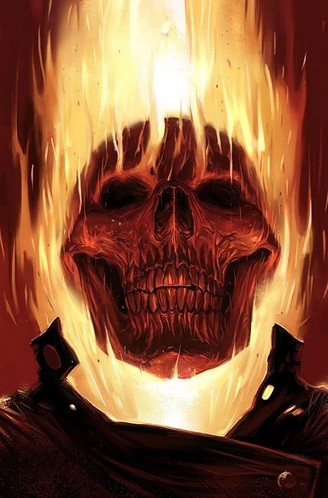 "There's good and bad in all of us. It doesn't matter how far you run. There are some demons you just cant escape." 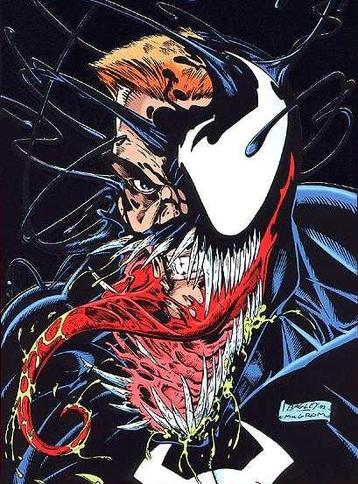 "Everyone's got an angel and a devil on their shoulder. What matters is which one you listen to." 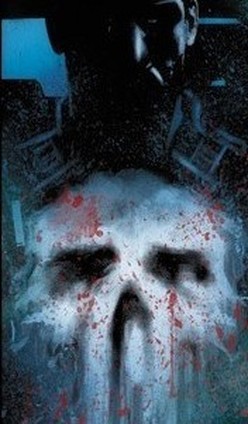 "You don't know what it's like to hate. To have your entire life become nothing more than an expression of hate. Nothing else matters. Nothing else can compare. Or taste as sweet." 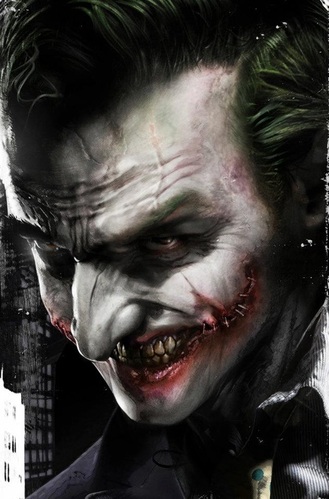 "Madness is the emergency exit. You can just step outside, and close the door on all those dreadful things that happened. You can lock them away... forever." 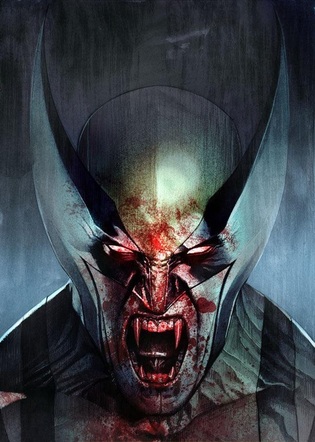 "Things change. People change. You. Me. Every one of us...every day of our lives. The day ya' stop changin'...is the day ya' die." 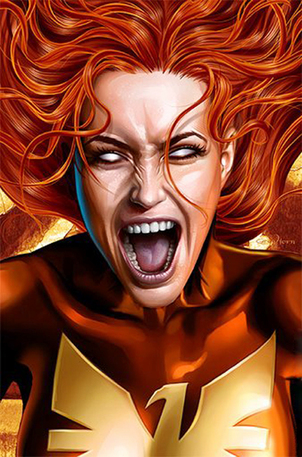