"You can't love someone until you learn to love yourself."
Sometimes you have to stop worrying about everyone and start focusing on yourself.


Not so long ago there came a time for me in which I had my back against the wall; I had to make a hard decision and only after I had made it, I came to realize what kind of person I would have to become in order to move on.


I pushed people away; I did this in order to take care of myself. To be able to look at myself and say, "changes need to happen." So I became alone, and began to push away anyone new that tried to walk into my life. I did this out of fear--fear that I might enter danger as I had previously been in, and along with that, I began to lose my trust in people as well.


I got it in my head that this was a time in which I had to care for myself and myself only. That any other individual entering my realm would pose only as a distraction, and in a worse case scenario, they would become a danger to myself. So I pushed away and I pushed away hard.


A specific someone that was helping me through this process assured me that I was doing nothing wrong and that it was a step into recovering the love I had for myself, and that by pushing people away, I was being selfish, but this someone made it sound like being selfish was not a bad thing.


So I kept doing it, I stayed with it, this idea of having a selfish heart. Of focusing on what I wanted, what made me happy, and mostly, what I alone thought of as "healthy" to have in my life.


This became the norm and I grew to like it--to the point I liked it too much. I had gotten used to being alone, to enjoying loneliness and pushing people away.


I felt like the only rules I had were the ones I made for myself. That there was nothing anyone could say or do to forbid me from enjoying myself. And whenever someone tried to reach out, to bring me into their circle, I felt taken aback. Like I was threatened to be away from my happiness, like I was on the verge of being controlled. I felt strong, powerful, and whenever someone tried to "take" that away from me I felt angry at them, like they didn't want me to enjoy my loneliness, my peace and quiet, like they were trying to take my favorite toy from me: my individuality. 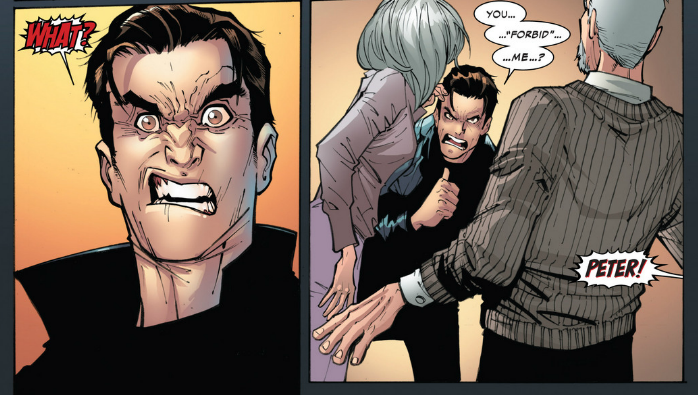 So I pushed back--harder this time. I let my anger consume me to the point I wanted nothing but to be left alone. I wanted to enjoy my selfish heart. To avoid rules, to push people away that didn't concern me or I didn't feel like they would give any contribution to my well-being whatsoever.


I was on a power trip so strong that I felt good about myself and the things I enjoyed doing that I couldn't be bothered to share that with anyone but my own shadow.


And yeah, it felt good. It felt so damn good I wanted nothing to do with outsiders. I kept to myself and my bubble.


Normal conversation with others became challenging; I was at a point that finding a simple reply to someone was almost impossible--but the catch was that I didn't care. I didn't care I didn't have one.


So I told myself I had to care for myself only. That my problem had been caring for others too much before, so this change was happening for a reason.


This change needed to occur.


But sooner than later the line between nice guy and asshole would start to blur for me.


Selfishness would start catching up with me...


...and the painted picture did not look pretty.